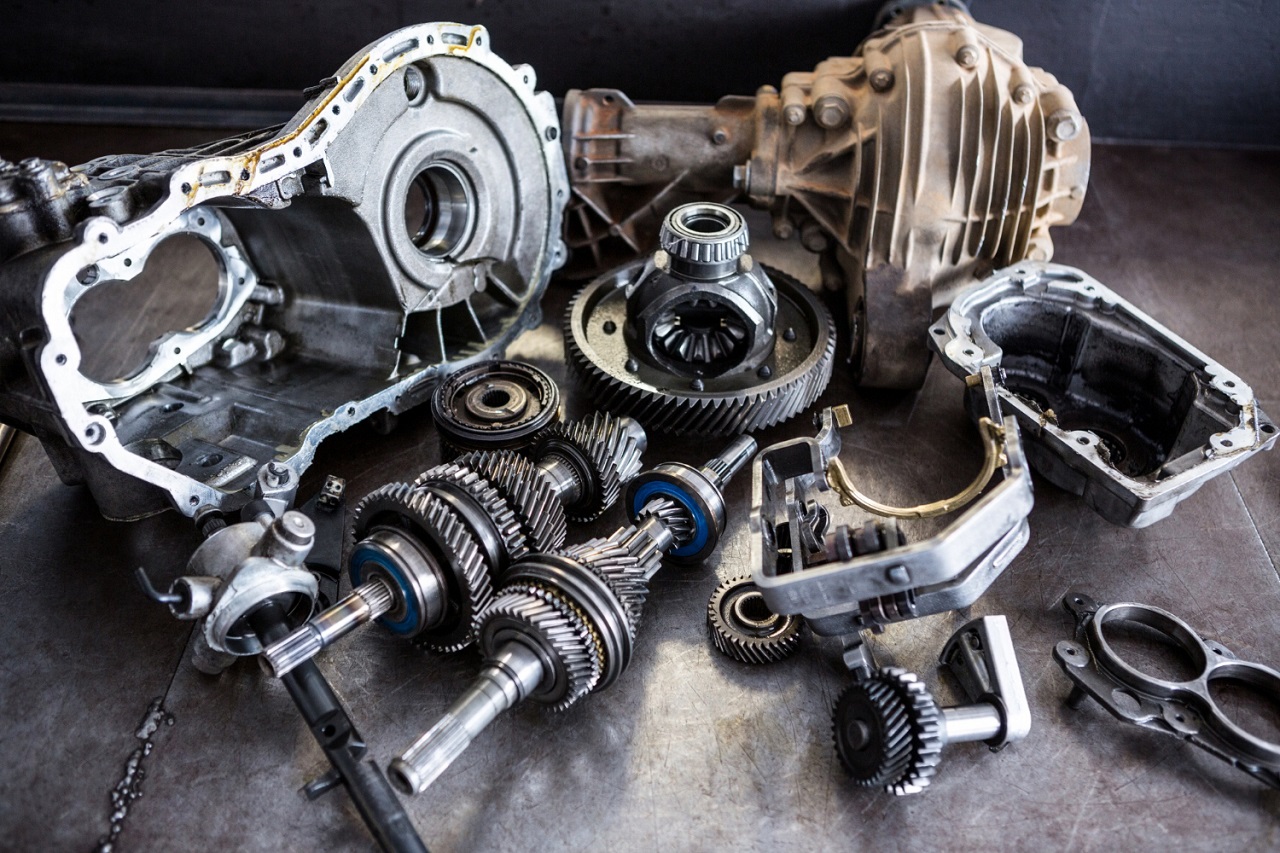 Kit cars have been around for over a hundred years, and they’ve come a long way since the first one was created. Today, there are many different companies that offer kit cars, and they’re popular among car enthusiasts who want to build their own vehicles. There are many different types of kit cars available, and each offers its own set of benefits.

It was way back in 1896 when the first kit car was ever produced. The design was created by Thomas Hyler-White. The car is designed to be built at home. The magazine called The English Mechanic published the technical design of this car.

The production of kit cars started to boom in the 1950s. Rustproofing wasn’t quite perfected yet during that time. That just leads to many cars being brought to the wrecker because the body can’t be economically repaired. With that, there was an ample supply of parts and components that could be made into the new vehicles, particularly the sports cars.

In the 1970’s many of the kit cars were still the normal production vehicles but they are only partially assembled. This made it possible for the purchase tax to be avoided. This is because the kits weren’t considered vehicles but as simply components.

The Modern Kit Cars Of Today

One of the most popular types of kit cars is the Replica Kit Car. These cars are designed to look like classic or exotic cars. They’re usually built on a budget, and they offer the opportunity to own a car that would otherwise be out of reach.

Another popular type of kit car is the Supercar Kit Car. These cars are designed to offer high performance and luxury features. They’re often built on a Lotus or Corvette chassis, and they can be powered by V8 engines.

There are also off-road kit cars, which are designed for use on unpaved roads. These cars usually have four-wheel drive, and they’re often equipped with large tires and suspension systems.

Additionally, there are also various kit car accessories that you can further add to your kit car to make them unique or to customize them according to your preferences.

Whether you’re looking for a classic car replica or a high-performance supercar, there’s a kit car out there that’s perfect for you. With so many different companies offering kit cars, it’s easy to find one that meets your needs and budget. So get out there and start building your dream car today!