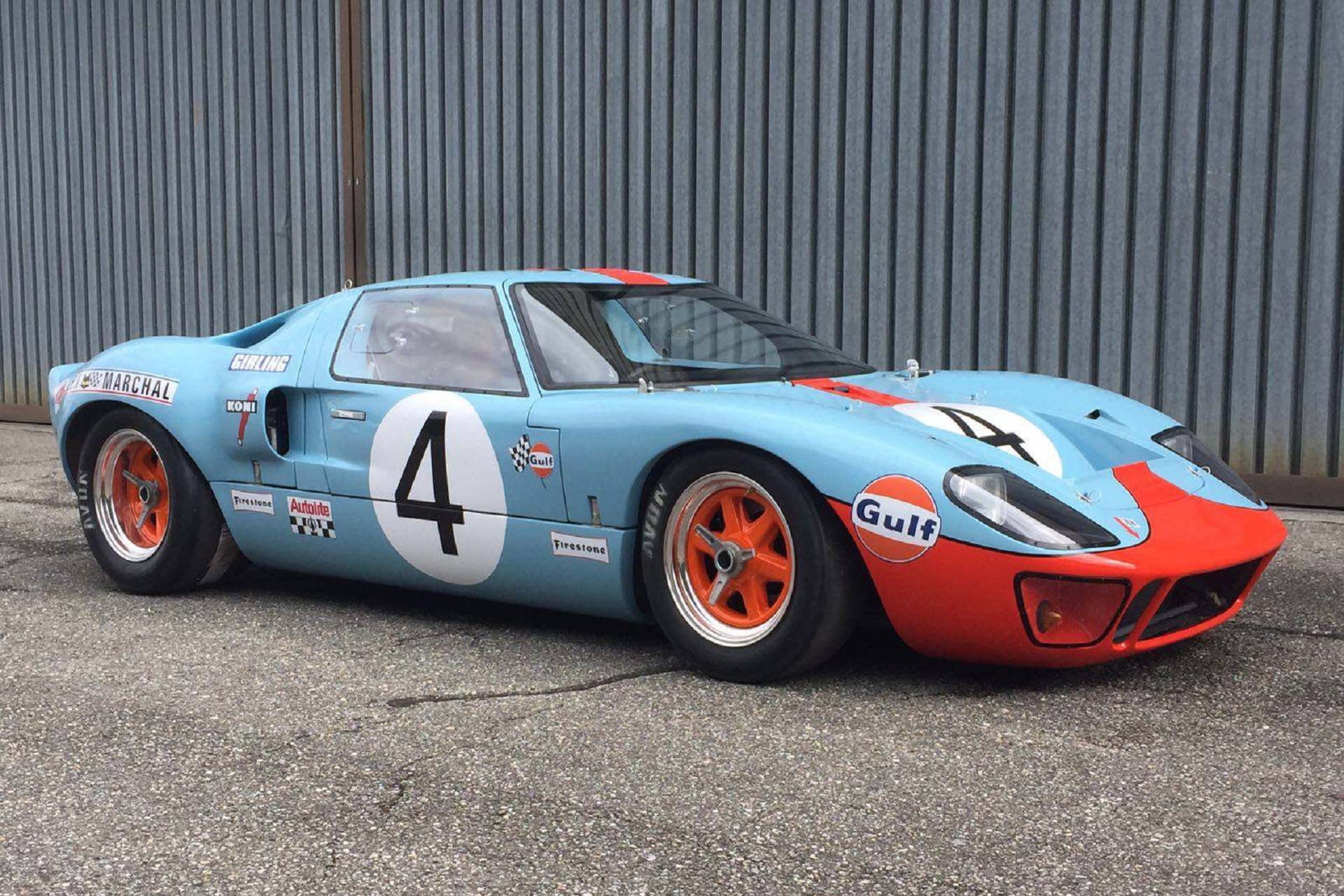 A Kit Car is nothing but a car that can be built at home. Car manufacturers sell the cars in form of unassembled parts. The buyer buys the kit and abeles the car themselves for it to function. Usually, many parts and mechanical tools are taken from donor vehicles or designed anew for the car either by the manufacturer or vendors.

Some kits come completed. You need not purchase not even a bolt from outside. Some of the kits come with a user manual that comes with directions and all components needed to assemble an operational and safe vehicle. 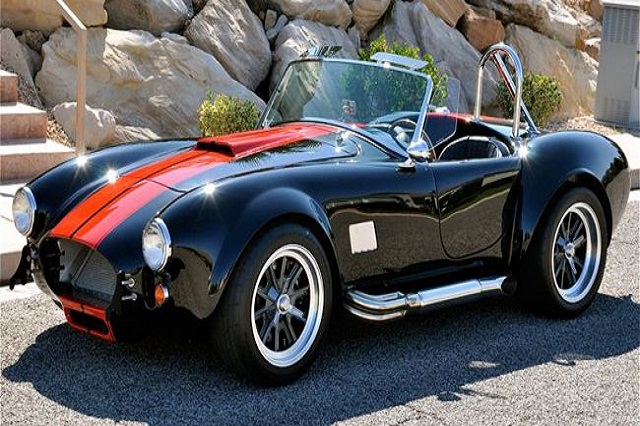 Rebody is the sub-set of a kit car. It is a fully operational vehicle manufactured by a company for commercial sale. The body of this vehicle is fibreglass which is made operational by putting on a running chassis. Most of the time, the drive gear that exists before the overhaul is preserved for the kit body. The interiors are in good condition, are not remodelled for the want of originality.

Kit Cars were first built by 1896 Englishman Thomas Hyler-White. He designed a car that could be re-built by a layman with little knowledge of mechanics. The designs of the car were published in a prestigious science magazine of those times, The English Mechanic. In the USA, a kit car called the Lad’s Car was in fashion and it could be assembled for $160. Its kit was available in the market for $140.

Kit cars should not be confused with the following types of cars: –

Here is a list of most successful kit cars: – 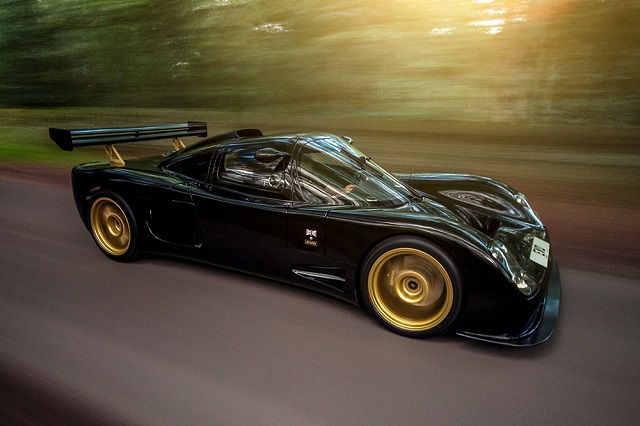 Special Car– A Special Car or a hand-built car is a modified car that is not built by a manufacturer. It is built by an individual to serve a particular purpose. For instance, people built special cars for racing, hill climbing, circuit racing, for delivering heavy machinery, etc.

Component Car- A component car is a car that is assembled by a person, but all its parts are bought from a single company. There is no concept of a donor car. All the parts of a component car are designed in a way to perfectly fit each other.